The HTA has responded to Defra’s announcement on the sale of horticultural peat through the Growing Media Task force. James Barnes, speaking for the taskforce, said:

“We have provided hard data and practical solutions to Defra from across our industry. However, it is disappointing that today’s decision does not appear to be based on the evidence available. The UK is leading Europe in peat removal and while this consultation process has been running, the industry has developed and put into progress a plan to remove peat voluntarily that is already seeing significant results. Any reluctance to embrace peat-free growing media is based on the significant red tape and technical barriers to removing peat which government needs to work with the industry to address.

“Due to the current lack of quality alternative materials to peat, an immediate ban on peat could impact significantly on the availability of growing media. This would mean that the UK’s 30 million gardeners would be faced with products which have not gone through a lengthy enough quality assurance process, and which would have higher costs. All this at a time when so many are already challenged by the extremely high cost of living.

“The industry is developing new products and alternatives to peat and is making real progress on this journey. It has voluntarily committed to removing peat from growing media in retail as early as 2025 and last year made real strides, removing 30% of peat from compost in one year alone.

“Defra’s announcement does not support progress and we repeat our ask to government that it put its energies into addressing the barriers to alternatives rather than unnecessarily legislating.

“We welcome Defra’s acknowledgement of the complexities of removing peat from professional horticulture, and of the need for exemptions from any ban. And whilst the announcements on investment in paludiculture are to be welcomed, the more immediate need for industry in the context of removal of peat by 2024 is to unlock access to more of the materials like wood chip and digestate fibre that could be available at the scale required by 2024 ”

Through the taskforce, we are making the following observations to media and government:

Organisations like HTA, GMA, NFU, Garden Centre Association represent and have consulted with thousands of businesses which employ tens of thousands of people dependent on a responsible transition away from peat. Around 30 million gardeners rely on the sector’s expertise and commitment not only to make the UK’s compost more sustainable, but also to perform well in the garden, and in the production of our plants, trees, and food crops.

Defra’s consultation was delayed throughout 2021 and 2022. In the same period the industry has:

Some key facts on peat in horticulture:

We are also conscious that some media are reporting that Defra will ban the sale of peat by the start of 2024. We have received clarification from Defra that this is not the case, and any ban would be expected towards the end of 2024. 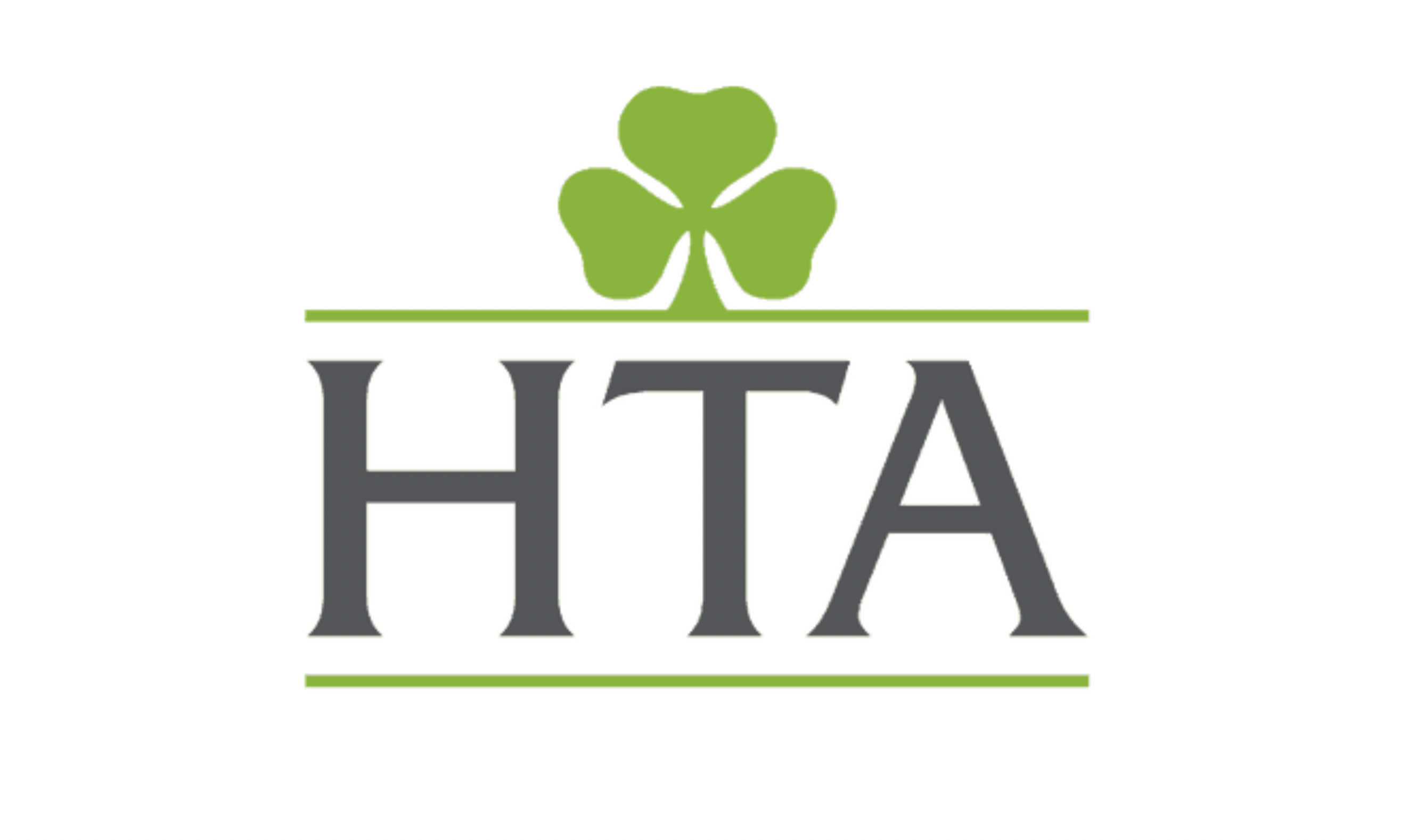 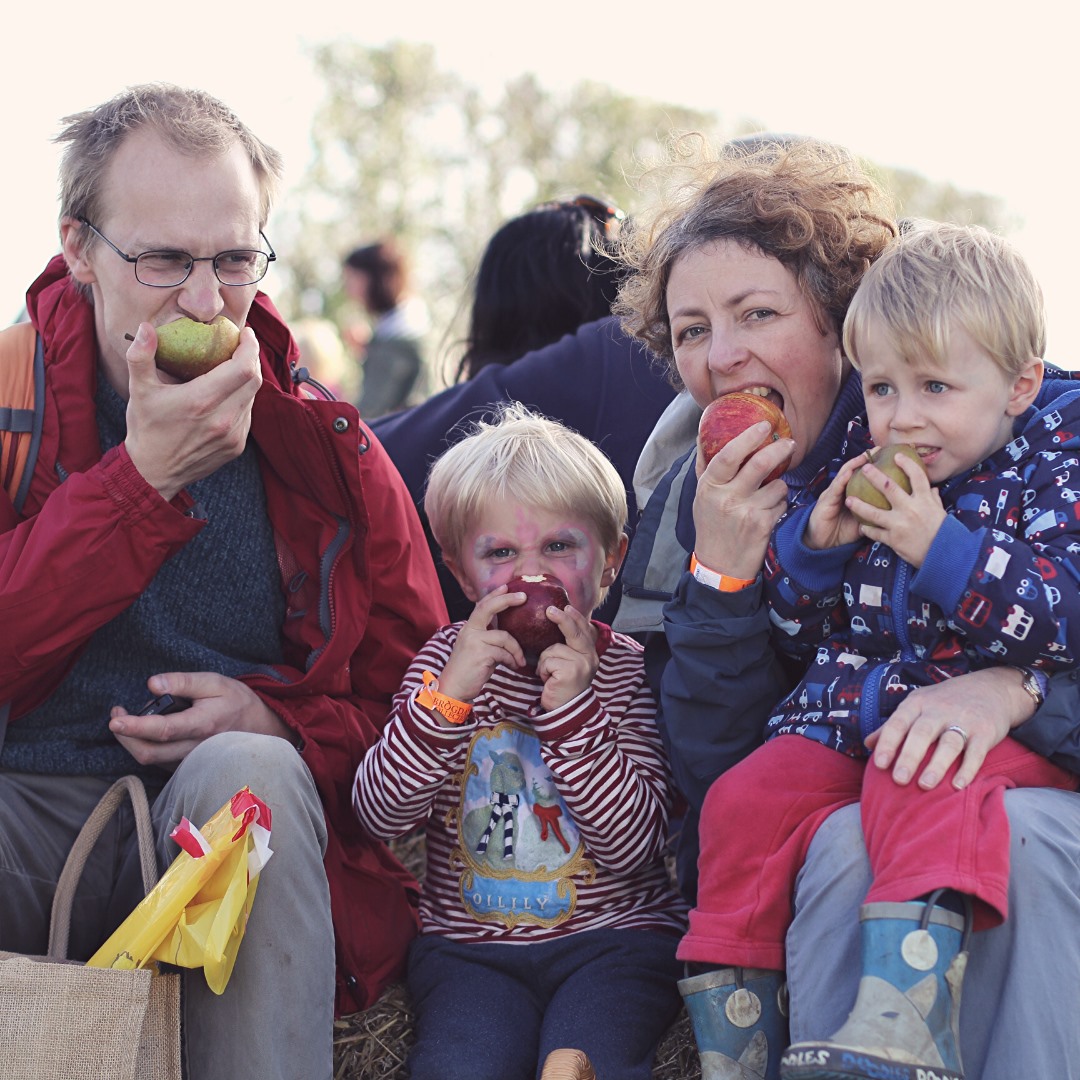 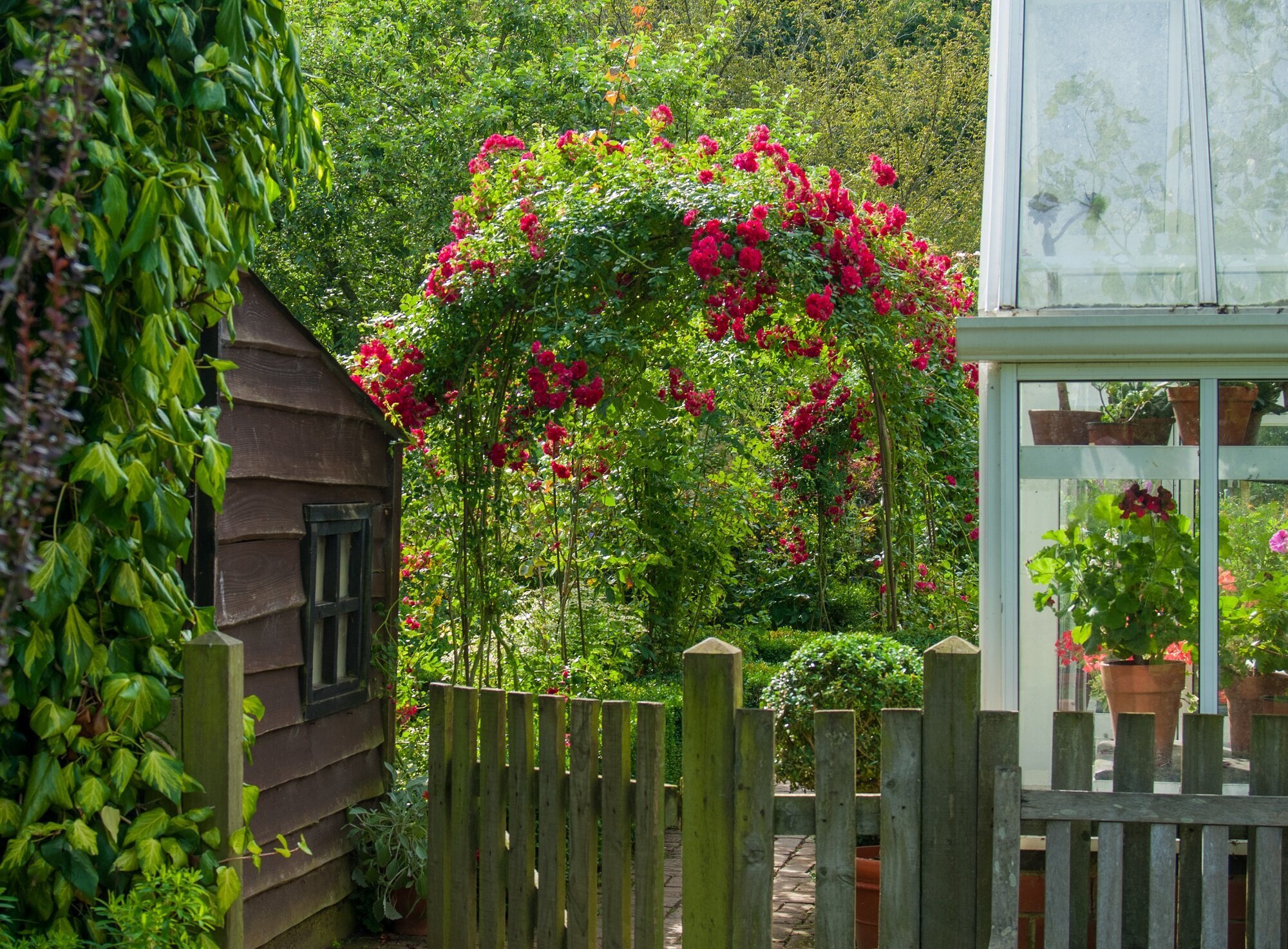 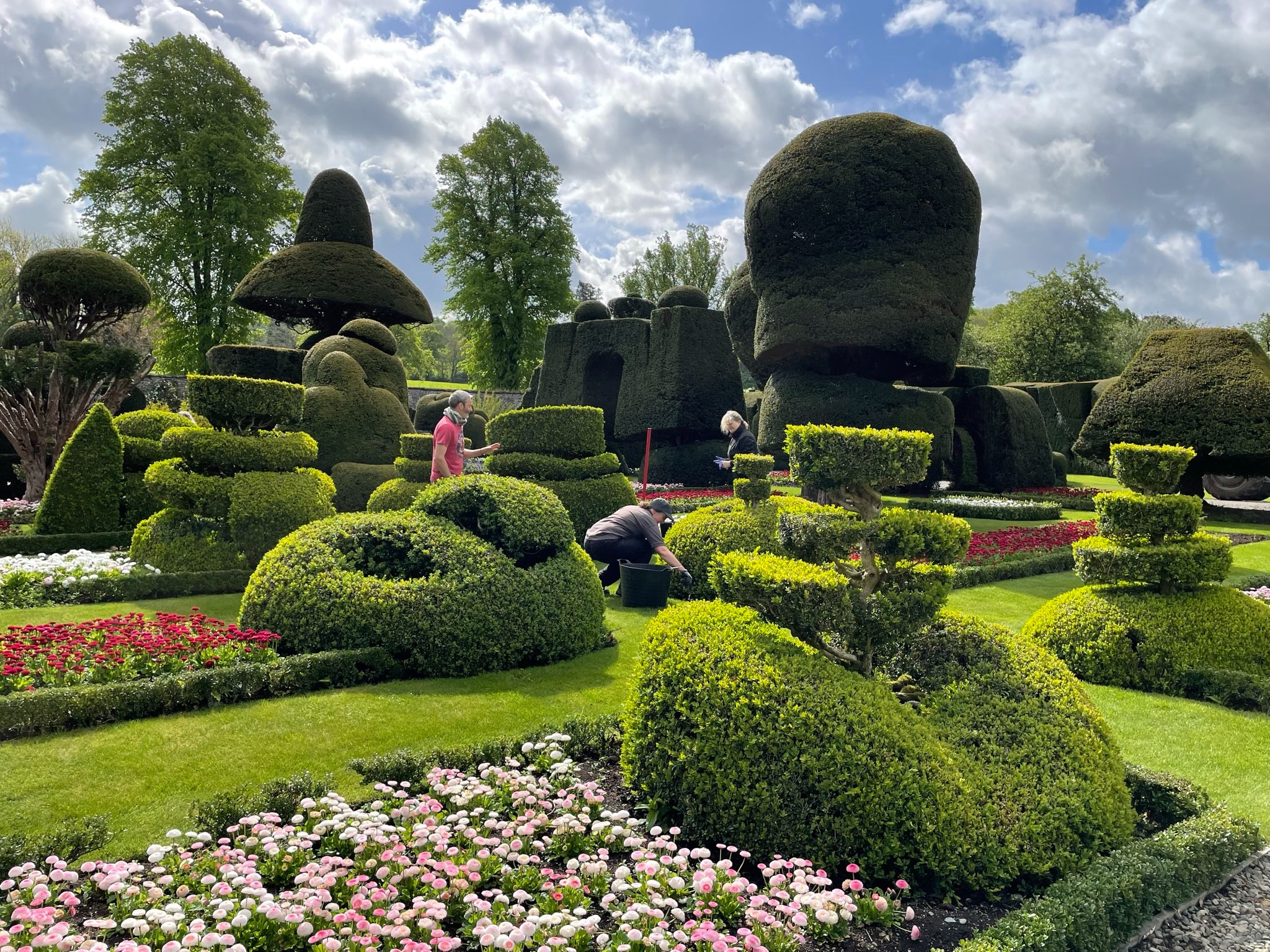 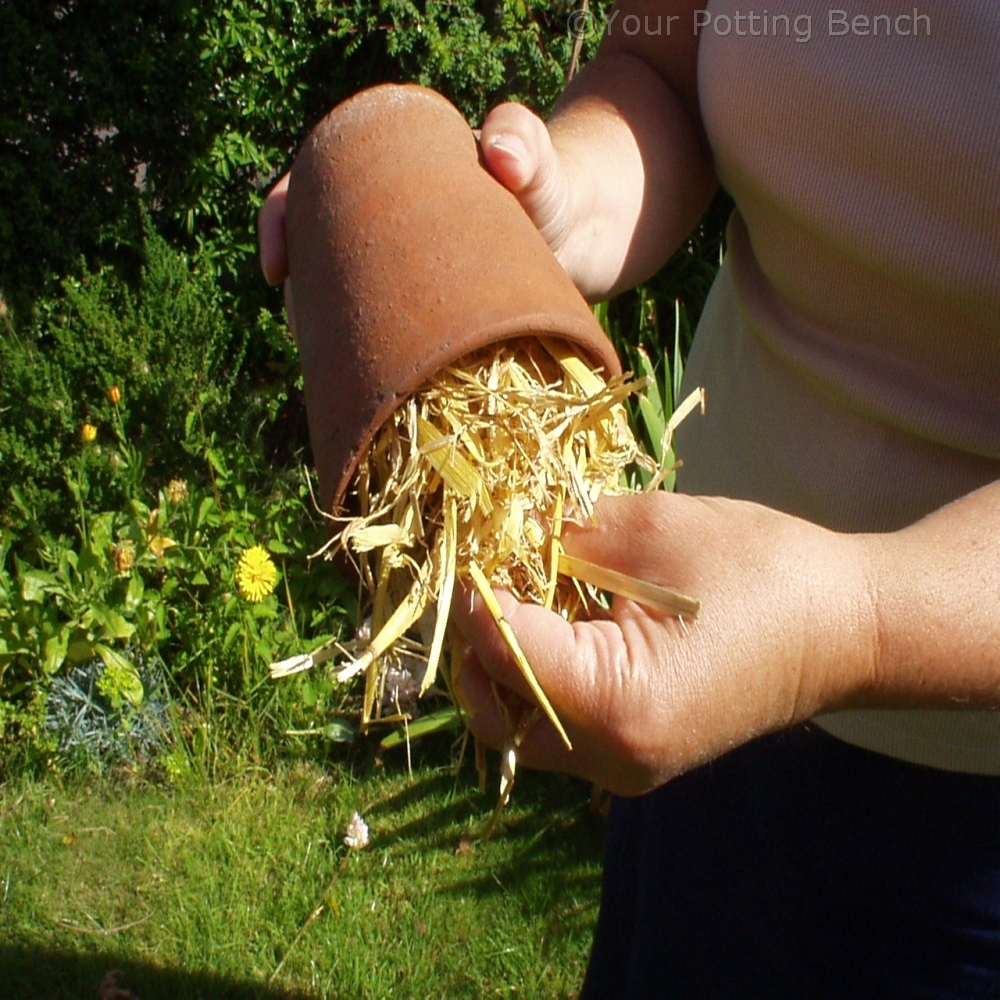 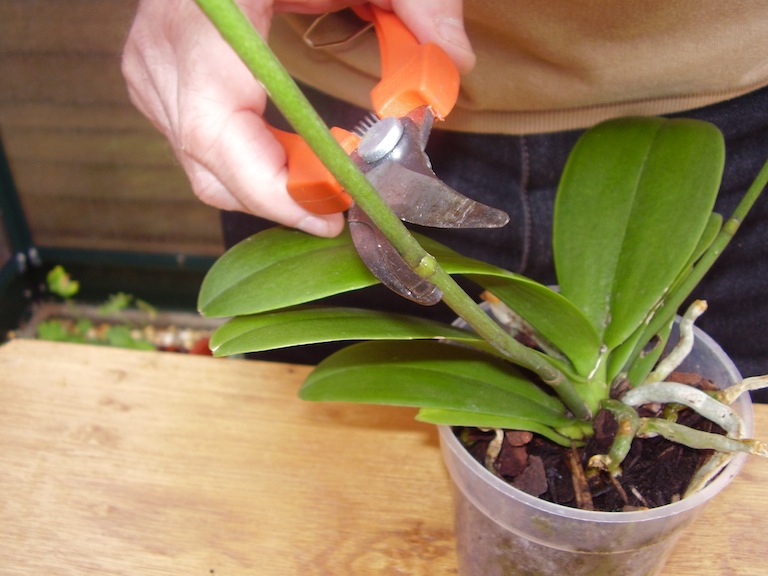 How to make the most of your dahlias 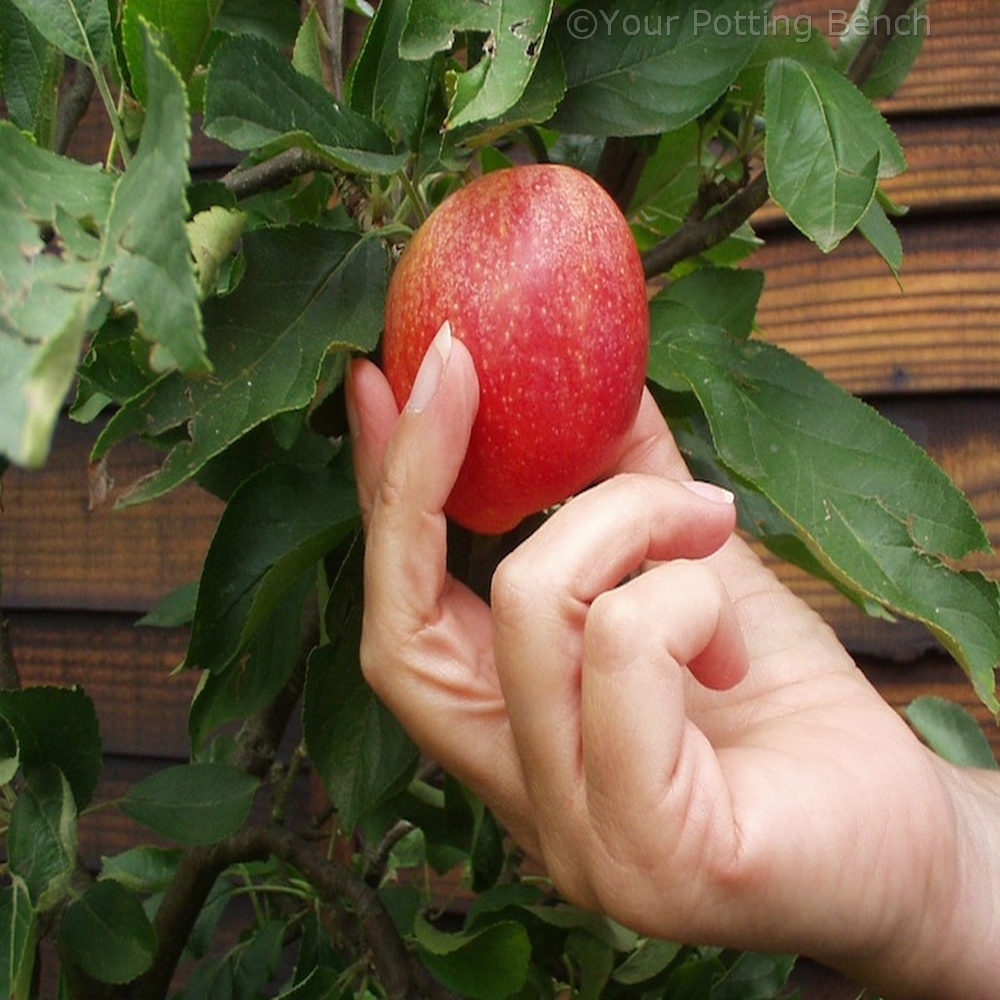 How to Store Apples 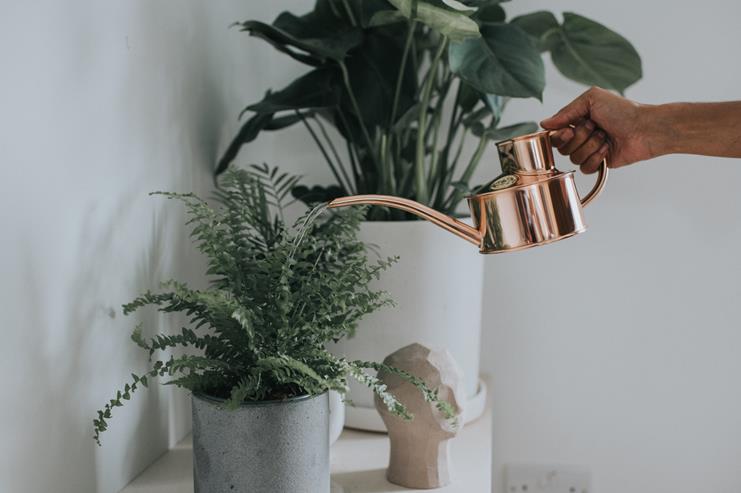 Beat the Bugs This Summer 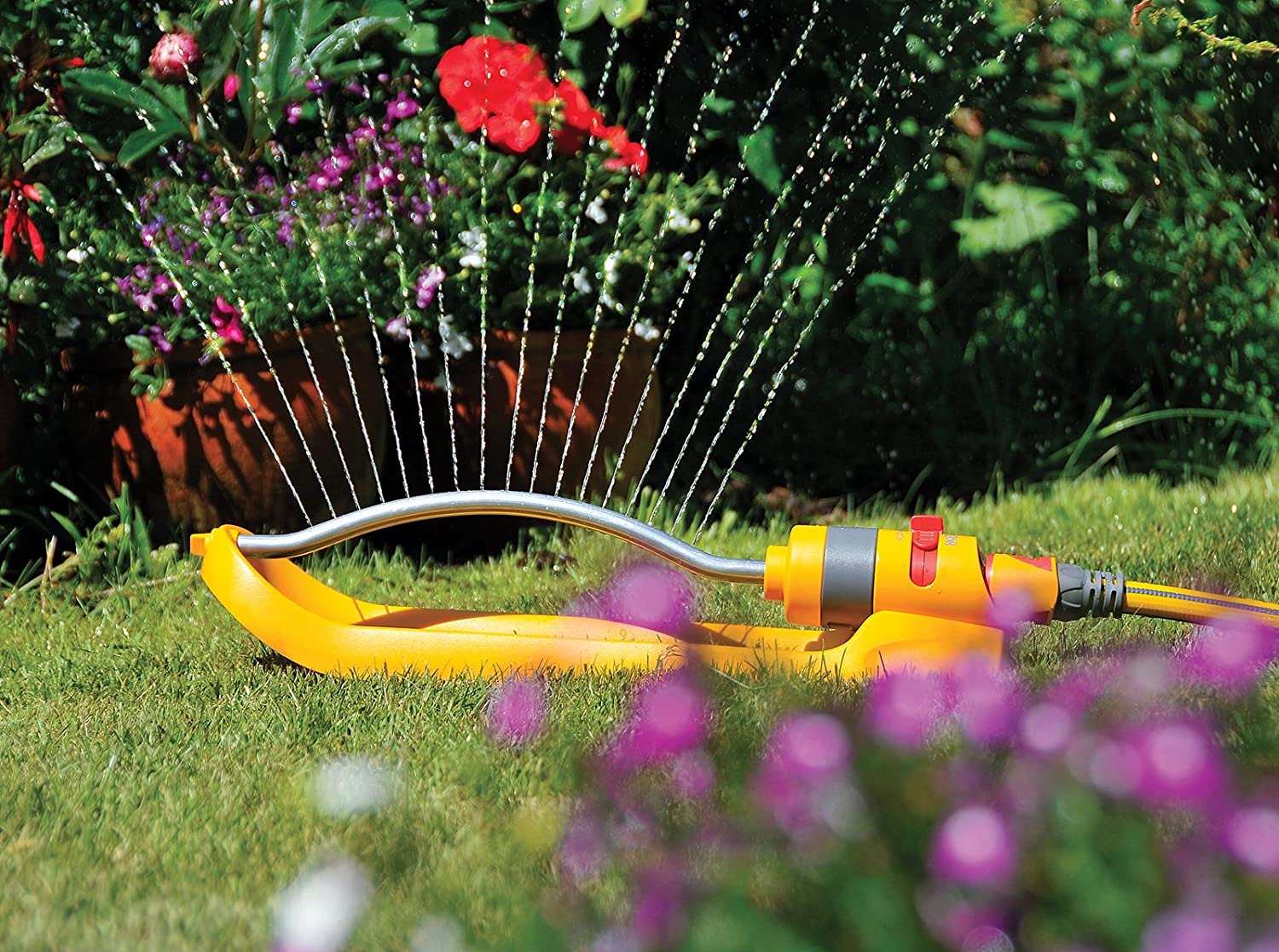 Save Your Garden from Drought with These 5 Tips 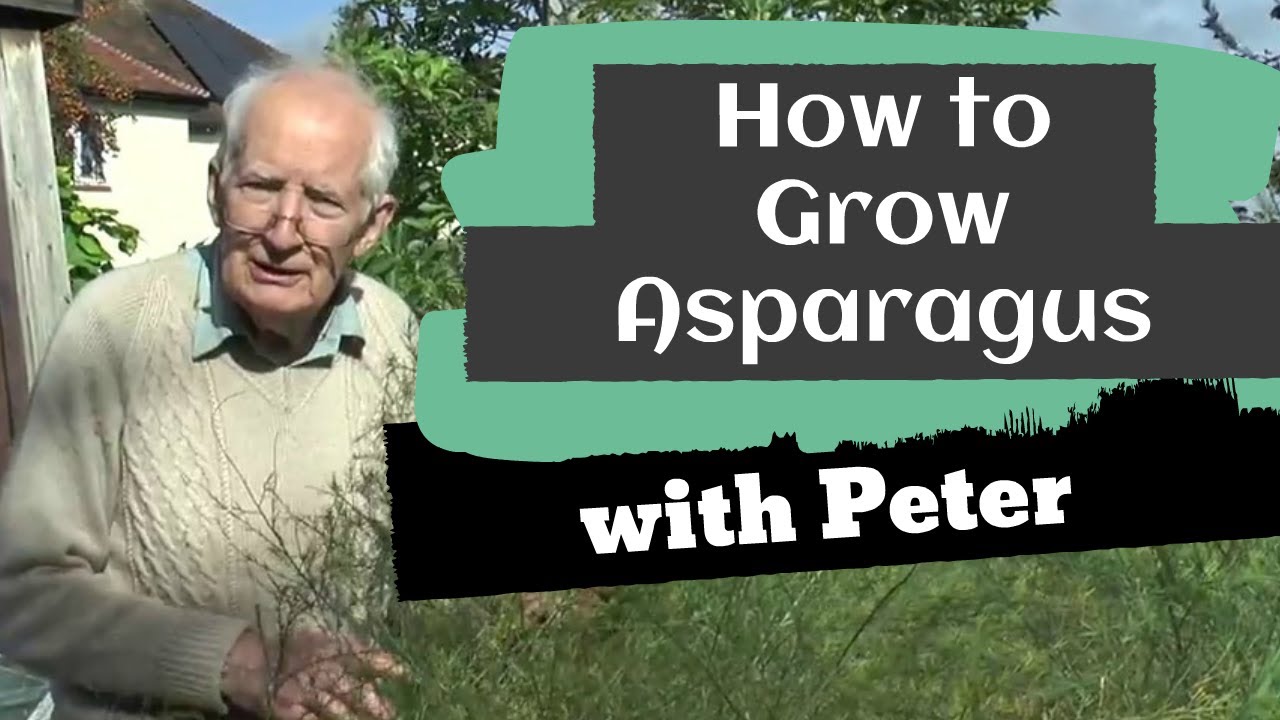 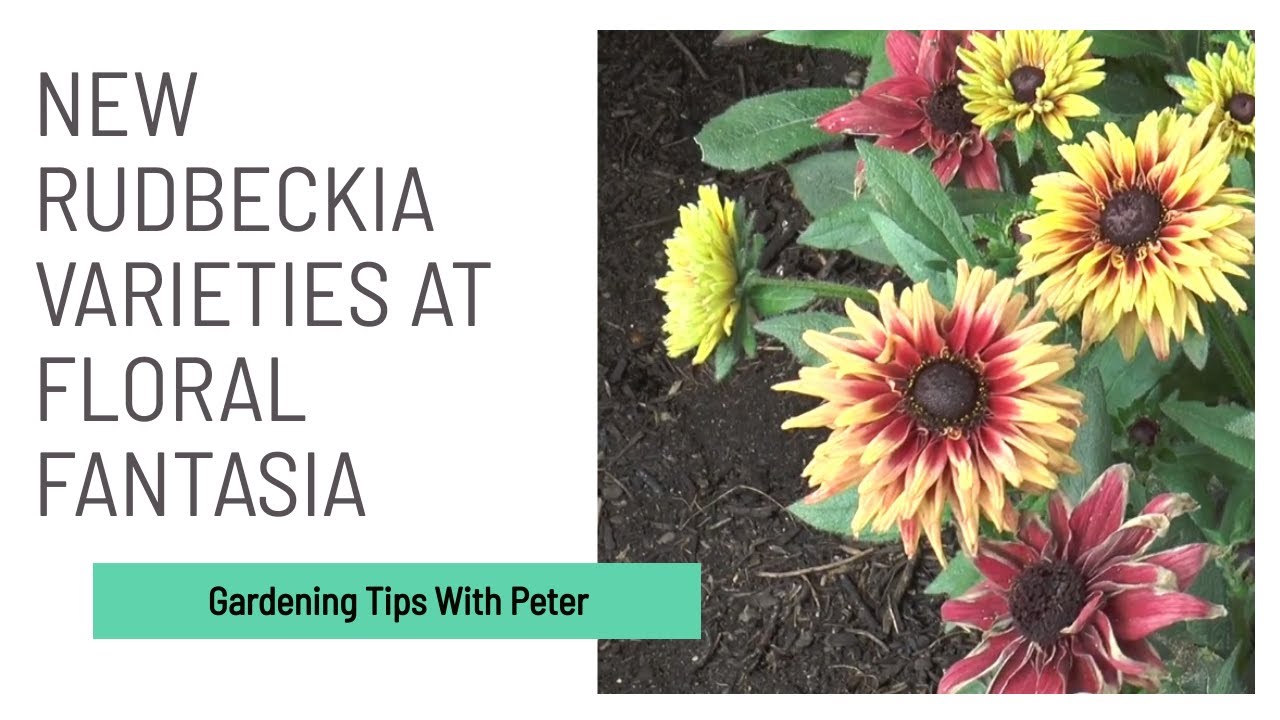