New Series Takes You to Scotland's Most Important Gardens 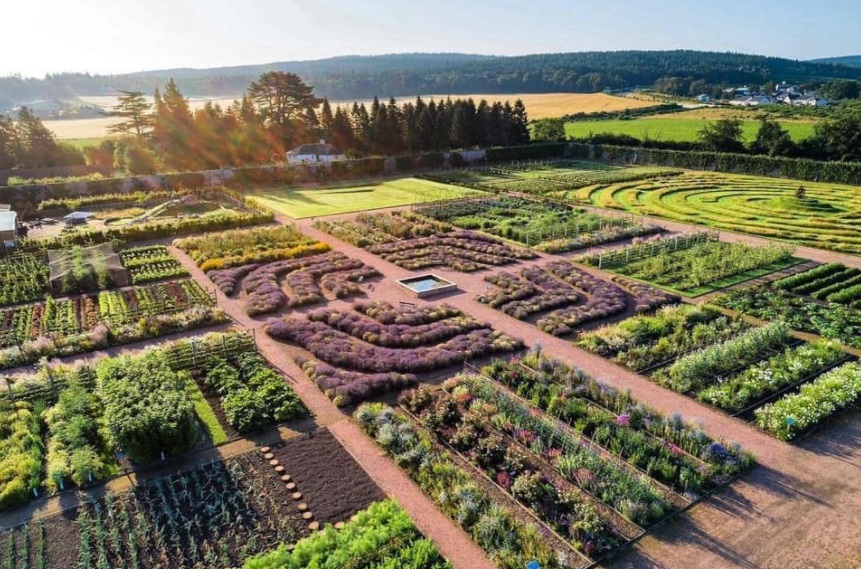 Whether planting potatoes or cultivating herbaceous borders, the Scots have long been known as a nation of gardeners.

Murdo Macdonald (63), from Edinburgh, makes his debut as a presenter of a new series called Gàrraidhean Mòra na h-Alba/ Gardens of Scotland on BBC ALBA this month which celebrates some of Scotland’s most important gardens due to their design, plant-life, setting and history.

Murdo said: “Scotland is famed for its landscapes, for natural habitats of variety and great beauty. We also have an incredible history and culture of cultivation, of gardening and plant collecting.

“I’ve had a pretty varied career, from army officer to estate factor. I’ve worked across the UK and further afield but it’s only now that I’ve taken a step back from working full-time that I can indulge my hobbies – art and gardening.

“My own garden is my haven, there’s something very therapeutic about the solitary nature of gardening, the rhythm of it and the sights and sounds of nature.”

A keen gardener himself, Murdo visits one of the oldest and largest walled gardens in the country, Gordon Castle Walled Gardens in Fochabers, Moray in the first episode.

Originally built at the turn of the 19th century, the garden was re-developed in 2013 by owners Angus and Zara Gordon Lennox.

Murdo talks to Zara about the renovation project and sees some of the 200 varieties of vegetable, 60 varieties of apple and over 50 varieties of flowers. Over 200 products are made from what’s grown in the garden and they sell their produce and flowers.

Finlay and his wife Sue created the artwork across a seven-acre moorland site. The 270 sculptures and artworks created by Finlay in collaboration with other artists and craftspeople, explore themes such as the sea, classical antiquity, the French Revolution and war.

Murdo visits Scone Palace Gardens near Perth in episode three which has many sites of interest, most famously the historic Moot Hill the ancient crowning place of the Kings of Scots.

The village of Scone once stood within the grounds of the Palace but was moved two miles away during the landscaping work of the Palace grounds. Old Scone’s mercat cross, burial ground and archway can still be seen at Scone today.

Episode four takes Murdo to Inverewe gardens which are on the side of a loch near Poolewe in Wester Ross. Also known as “The Impossible Garden” due to its location and because it was created from a barren wilderness in the 19th century.

The garden was built by Osgood Mackenzie and his work was carried on by his daughter Mairi Sawyer, who gifted the garden to the National Trust in 1952.

On the same latitude as Moscow and Hudson’s Bay, Inverewe, on the Atlantic coast, benefits from a unique climate thanks to the Gulf Stream and it has an astonishing and unexpected collection of plants.

Gàrraidhean Mòra na h-Alba/ Gardens of Scotland is on BBC ALBA at 8.30pm every Monday from February 15 until Monday, March 8. The series will be repeated in late summer/autumn this year with four new episodes following on.

BBC ALBA is available on the following platforms:

Freeview / You View 7 (Scotland only) 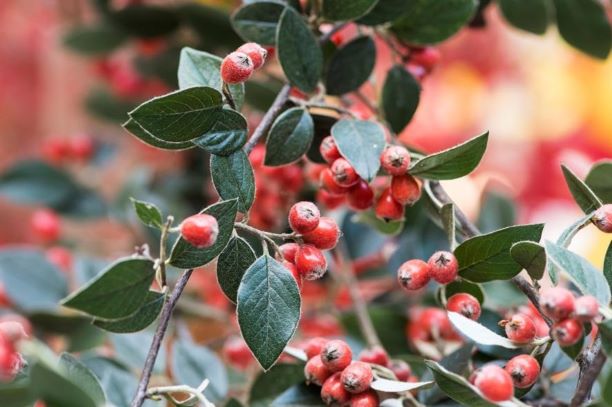 Hedge Your Bets with 'super Plant' to Fight Air Pollution 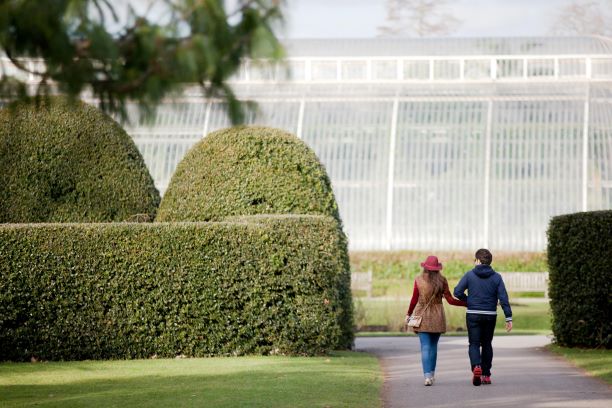 The Secret World of Plants revealed at Kew Gardens this Summer 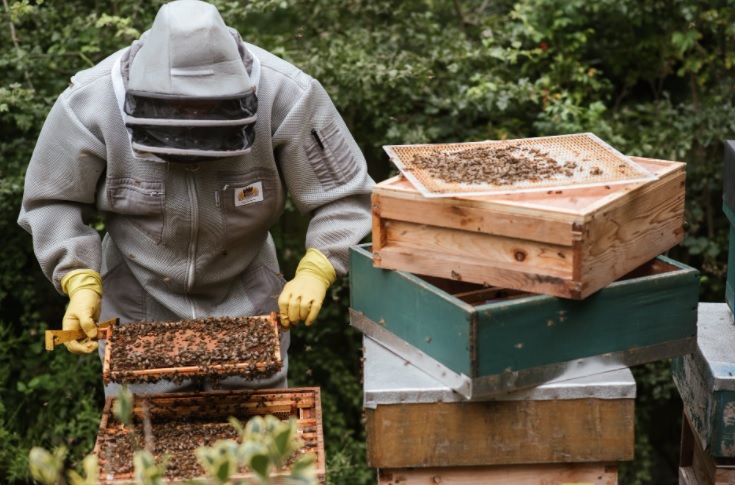 Beckham, Beyonce, Ed Sheeran and even the Pope hooked on Beekeeping 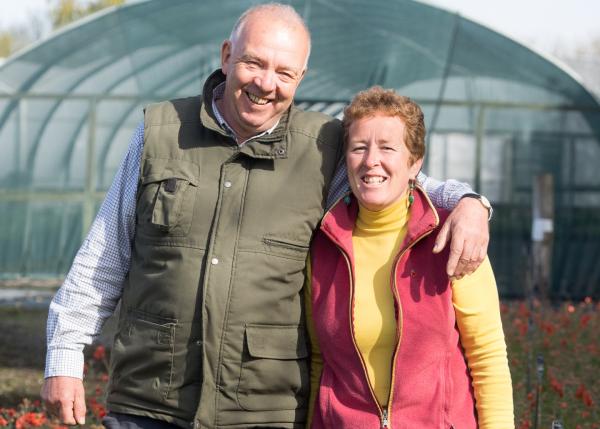 Behind the Plants: Hardy's Nursery 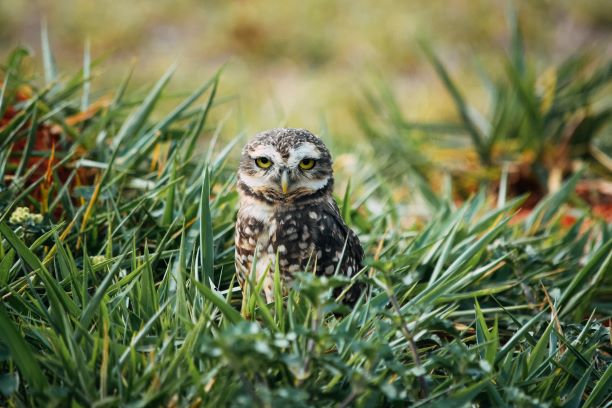 Are You the UK's Best Wild Bird Photographer? 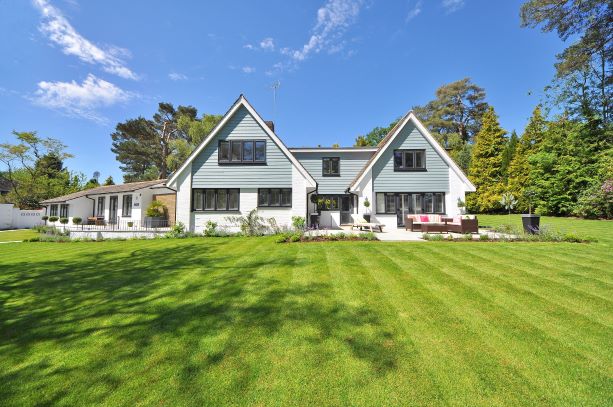